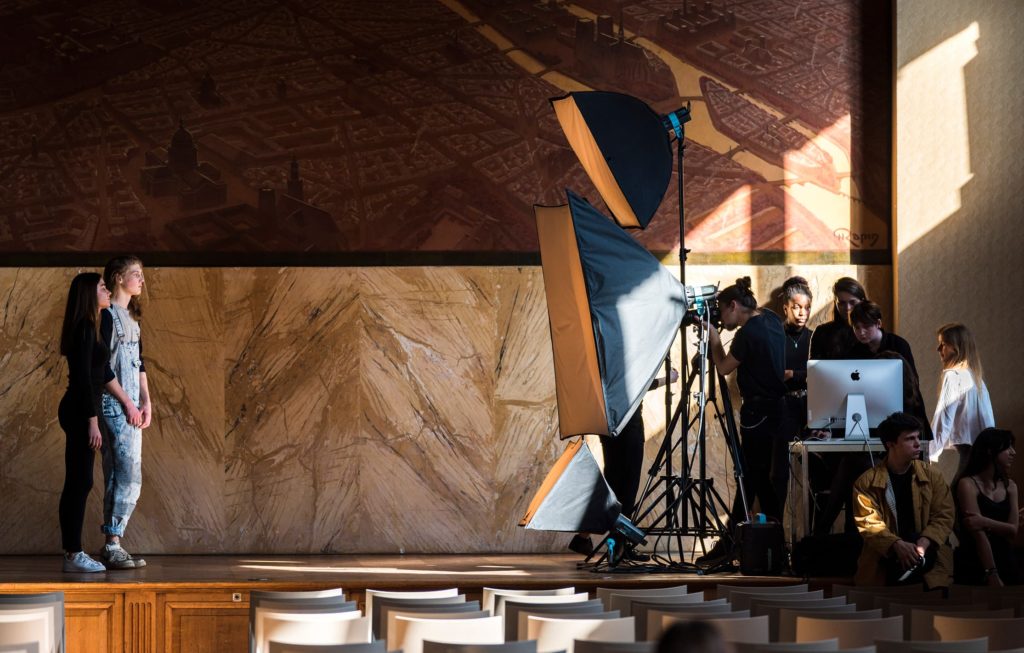 Unit Still Photographers are responsible for shooting still images while a film is being shot. Their work will be used for the film promotion, and the 'making-of' the shooting. In some ways, they are responsible for taking visual notes - in order to remember the shooting. These images help reproduce the spirit of the film later on. Unit Photographers must be discrete during the filming process when taking photos. In order to do this, they need to know the steps and techniques. They must build trusted relationships with all the main actors in the film, be very attentive and know how to adapt what is happening in the scene into film.