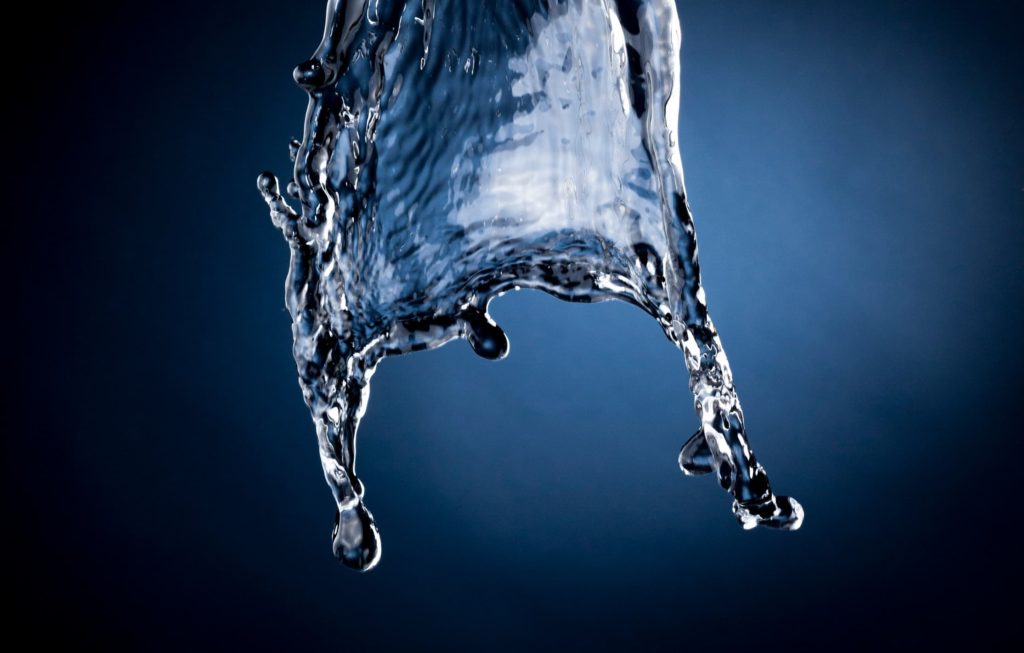 Since its discovery and the revolution that came from it, photography has been an ally for scientific knowledge - both by its ability to record, as well as its ability to spread. Scientific Photographers can simultaneously be true to both science and aesthetics. Used in many phases of research, as in medicine, the archived images form a repertoire of shapes which inspired by many visual artists. For example, in the twentieth century, this was seen with many of the avant-garde photographers and surrealists.