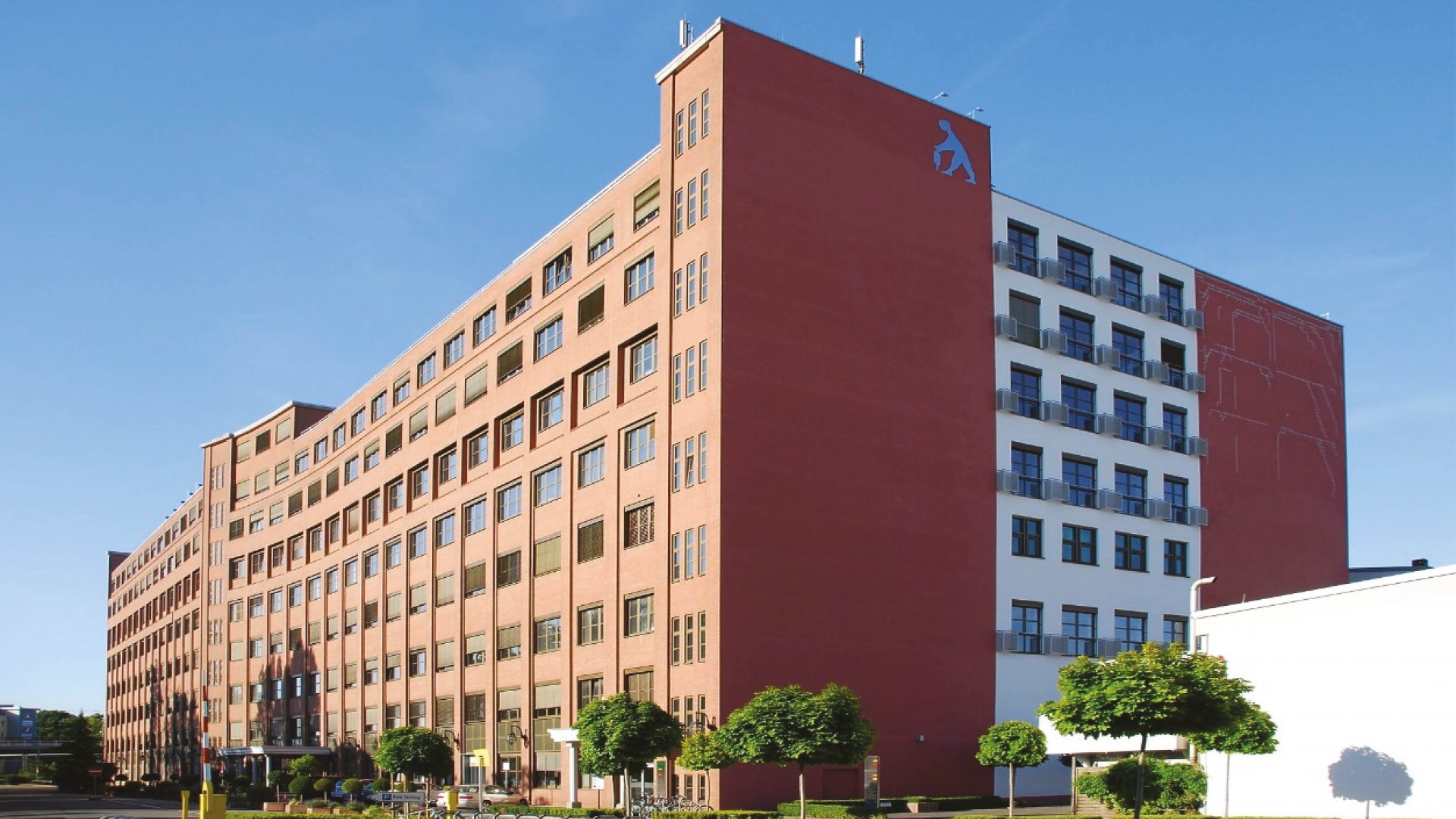 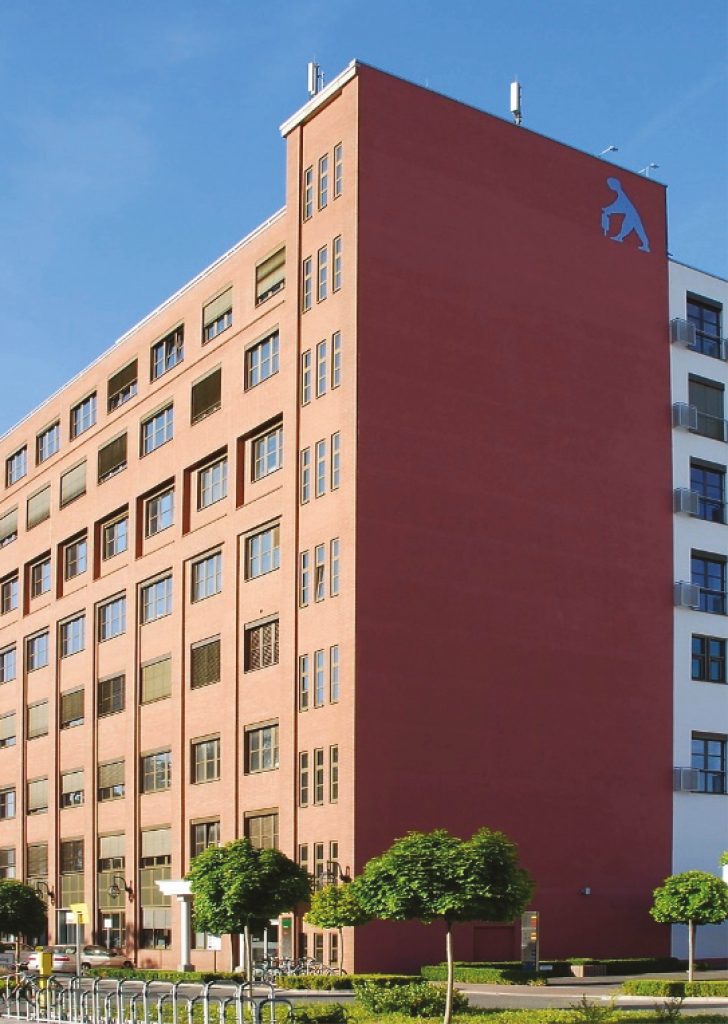 Frankfurt is a vibrant university city and business center. Germany’s fifth largest city and a leading international economic center, Frankfurt is also a major media hub and home to the German branches of international media groups and press agencies, including Bloomberg TV, Reuters and Associated Press. Located close to the train station and some large parks, HMKW’s all-new campus in Frankfurt offers its students a modern building with all the equipment needed for their projects.